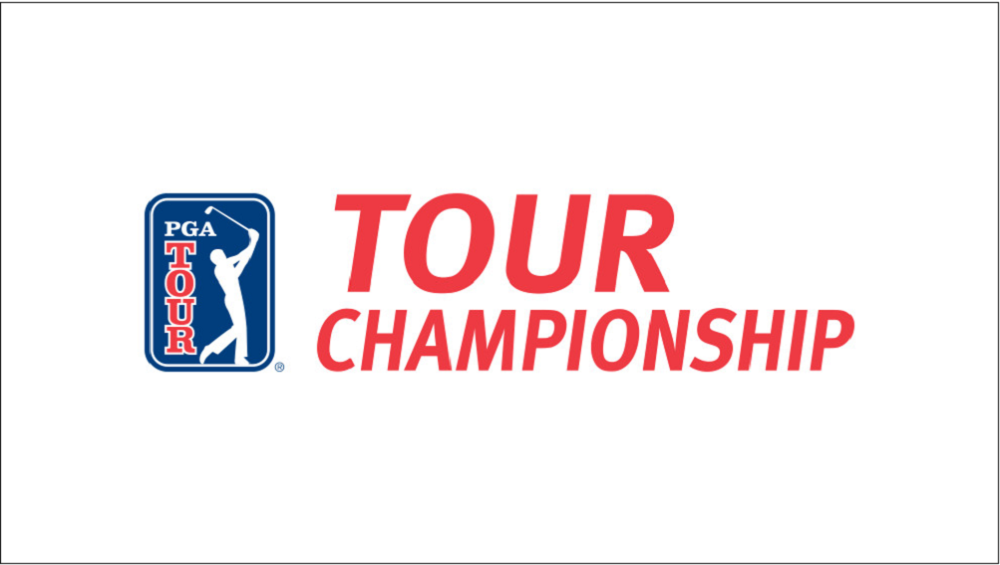 The PGA Tour has tinkered for years with the FedEx Cup and Tour Championship format and may have found a solution for the finale this week at East Lake. However, there are still a few oddities to sort out.

As of Sunday prior to the Tour Championship, Justin Thomas has a two-shot lead over Patrick Cantlay, even though neither player has hit a shot yet.

If that sounds weird, it’s just the beginning. The FedEx Cup playoffs and the Tour Championship finale have been re-vamped yet again to try and deliver an exciting finish to the 2018/19 season and crown a single worthy champion. In the past, it was definitely odd to see one player win the Tour Championship and have another walk away with the FedEx Cup and a huge bonus. Last year, Tiger Woods thrilled fans with his first win in over five years, even though Justin Rose nabbed the $10-million-dollar bonus.

This year the PGA Tour believes they have found a solution. Whoever wins the Tour Championship will also win the FedEx Cup. And just to make matters more interesting, that bonus payout has been increased to $15 million.

Not so fast. The format for the Tour Championship has the Top 30 players after the FedEx Cup playoff events (The Northern Trust and The BMW Championship) ranked in order of finish based on their cumulative regular season and playoff FedEx Cup points. Justin Thomas is the top point getter, so he’ll start the Tour Championship at -10. The rest of the players will fall in behind Thomas as follows:

Apart from amateur events where handicap strokes are given to the weaker players, it’s pretty normal to see everyone start even. But in this case, the best players get a head start. It’s hard to wrap your head around it. Kind of like letting Usain Bolt start 10 metres in front and seeing if anybody can catch him.

The PGA Tour has tried hard for decades to come up with a format that makes the regular season mean something. They want to reward consistency, which also translates into more events played. When the playoffs roll around, the Tour wants those same consistent players to have an advantage and ideally earn the big playoff bonus too, but the formula keeps back-firing on them.

Sometimes a player will have a mediocre season and just squeak into the Top 125 and the playoffs. Then he’ll get hot like Camilo Villegas did in 2008, winning the last two playoff tournaments and almost edging Vijay Singh for the FedEx Cup purse. The Tour doesn’t like two winners. It’s confusing.

So, now there should just be one winner, right?

We can see above that Justin Thomas is going to start at -10 and poor old Lucas Glover is starting even. If Thomas can maintain that lead and get to -15 for the tournament and Glover gets to -14, Thomas obviously wins. But how is that possible when Glover will have shot 14-under and dusted Thomas by nine strokes over four days?

The winner of the Tour Championship will get some other perks in addition to the $15-million-dollar bonus. He’ll receive an automatic berth in the 2020 Sentry Tournament of Champions and the victory will count as an official PGA Tour victory, even though it may not be the lowest score this week.

Despite all the hoopla around the new format and the single winner, the Tour will have to keep a separate scoreboard for the week to determine the lowest scores without the head start. That’s because the Official World Golf Ranking won’t assign points based on some made up system, only on which player scored best for the week.

It’s not known if the broadcast will show the alternate leaderboard or if NBC’s Steve Sands will drag out his trusty whiteboard to illustrate what’s happening, but it’s just one more oddity that clouds the picture.

Thomas, Cantlay, Brooks Koepka and a few others have certainly garnered their fare share of attention with great play in the playoffs. However, the field for the Tour Championship may be more noteworthy for who’s not there. Phil Mickelson capped a lacklustre season with a mail-it-in playoffs and won’t be at East Lake. Neither will past FedEx Cup champions Henrik Stenson, Jim Furyk and Billy Horschel. Jordan Spieth, still struggling to find some consistency, couldn’t find enough to crack the Top 30, while Open Champion Shane Lowry was inside the number but managed to let enough players overtake him that he’ll be watching from home, no doubt comforted by the Claret Jug and whatever he puts in it.

As usual, the big smoke was generated by Tiger Woods, the defending champion. After his Masters win in April, Tiger looked tired and under-prepared. A valiant performance at the BMW wasn’t quite enough to move up, so he too will be watching from his home or yacht or restaurant, maybe assessing some of the players that will be under consideration for a Captain’s pick for the upcoming Presidents Cup.

We should never assume that someone isn’t trying, but if you’re in last place at the start, trying to make up 10 stokes over four days, that’s a pretty daunting task. The good news is that even if you finish dead last OR get disqualified OR withdraw due to injury, you still get paid $395,000. That’s a pretty good payday for last place.

Picking a winner for the Tour Championship is tough. Thomas starts with at least a five-shot lead on 25 of 30 players but two of the players within reach are Koepka and McIlroy. That’s not to diss the efforts of Cantlay and Reed who round out the starting Top 5, but that troika of Justin, Brooks and Rory is hard to bet against.

Of course, all Canadians will be pulling for Corey Conners, who parlayed a Monday qualifying at the Valero Texas Open into one of the best seasons by a Canadian ever. And if you’re looking for another longshot, consider Hideki Matsuyama. He starts seven shots off the pace, but he recorded two rounds of 63 at Medinah last week, which used to be the course record until Thomas shot a 61 on Saturday.

All in all, the Tour Championship is shaping up to be an exciting tournament, maybe a little weird, but definitely exciting. 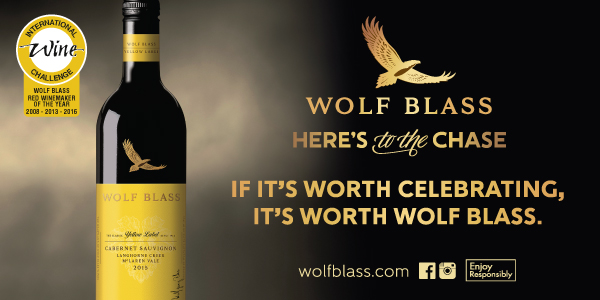