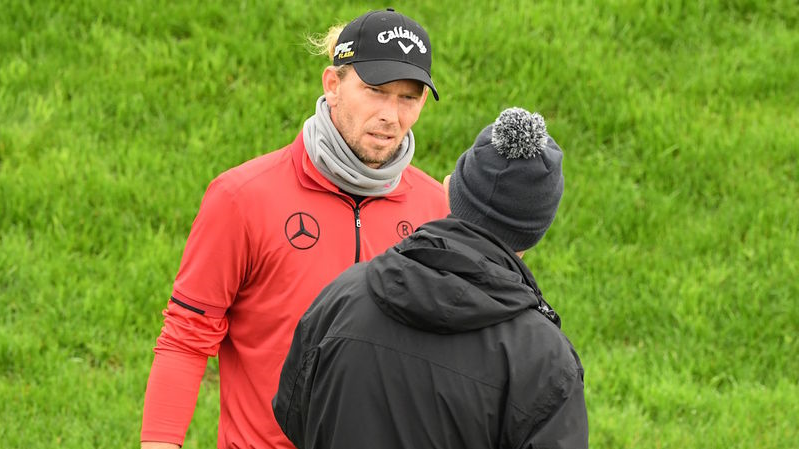 Some careless errors by Lee Ann Walker and Marcel Siem led to both golfers incurring an improbable amount of penalty strokes in their respective tournaments last week. Walker was issued an incredible 58 penalty strokes following the conclusion of her second round at the Senior LPGA Championship after notifying tournament officials that her caddie had been lining up her putts throughout the first two rounds. Walker didn’t even realize that she was in violation of Rule 10.2b, which had gone into effect at the beginning of the season and was only made aware of the transgressions by her playing partner’s caddie in the second round. Because there is no limit to the amount of penalties you can incur for that particular violation, Walker was dinged for 42 instances on Monday and 16 more on Tuesday. That brought her scores for the week to 127 and 90. Needless to say, she missed the cut by a wide margin.

Siem was issued 10 penalty strokes at the European Tour’s Open de France for lifting, cleaning and replacing his ball five times through his first nine holes. Siem, who won the event in 2012, apparently thought that preferred lies were in effect but for whatever reason didn’t check with an official first. When an official told him that he was being administered five two-stroke penalties on the 10th tee, Siem immediately disqualified himself. Unfortunately, Siem needed a strong showing at the tournament to retain his European Tour card for the upcoming season. Now he’ll have to persevere through gruelling European Tour Q-School next month to re-earn his membership status.

Bad Bounces of the Week

BMW was giving away a new i8 Roadster to anyone that could ace the 16th hole at last week’s Open de France. Gavin Moynihan nearly pulled it off, hitting a crisp iron strike that landed in the cup and then immediately bounced right out after impact! 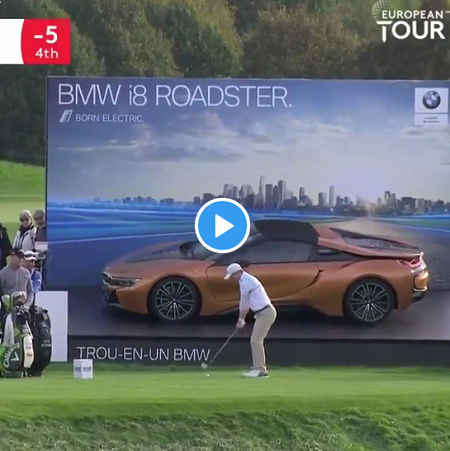 Not to be outdone, Phil Mickelson was also robbed of a hole-in-one last week . . . only his was on a 353-yard par 4! Lefty’s tee shot on the hole was perfect. Unfortunately, his ball had too much juice on it and bounced backward off of the flag when it struck it. 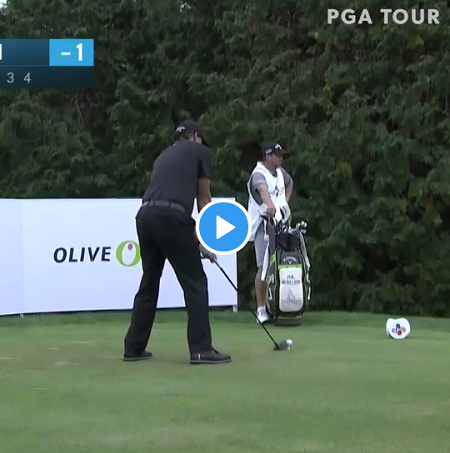 It seems more and more as if the punch shot is becoming a lost art among today’s amateur golfers. Case in point: 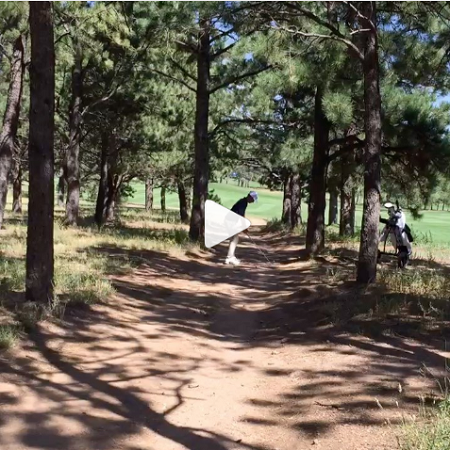 This guy had the speed and line, and he still ended up twenty feet from the cup. 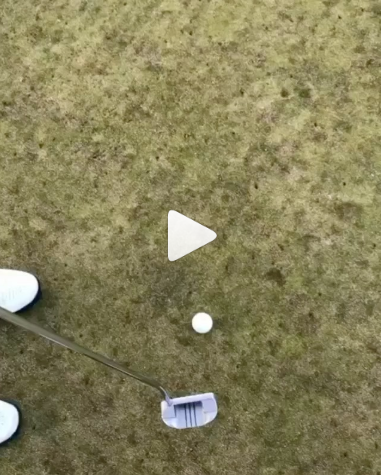 What a shame! He only missed level ground by about eight feet or so . . . 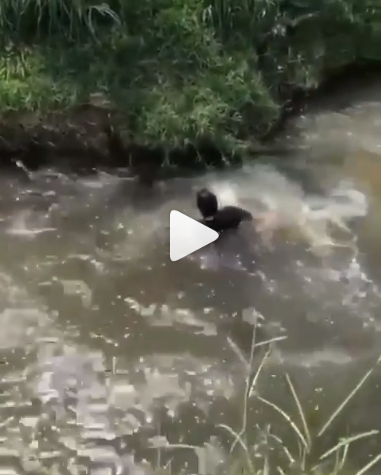