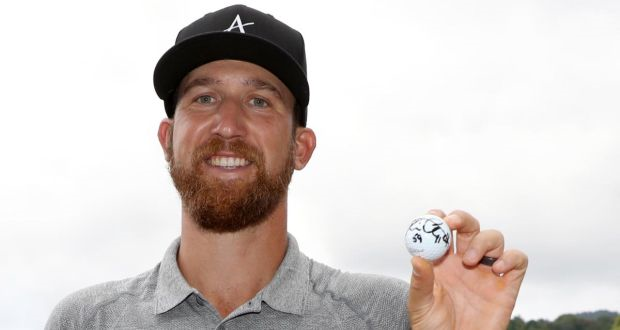 After being sidelined for 10 months following a microdiscectomy and laminectomy on his lower back in November, Kevin Chappell returned to the PGA Tour last week at The Greenbrier. And it did not take him very long to find his stride or his signature swagger. After shooting a fairly commendable 71 in his opening round and an opening par to begin his second round on Friday, Chappell reeled off nine straight birdies, tying a PGA Tour record set by Mark Calcavecchia at the 2009 RBC Canadian Open. From there, the 59-watch was officially on, and Chappell did not disappoint! The 33-year-old got to 10-under with a birdie on the 5th hole and then locked it down with one more on the 7th. 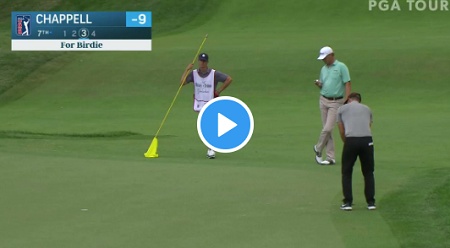 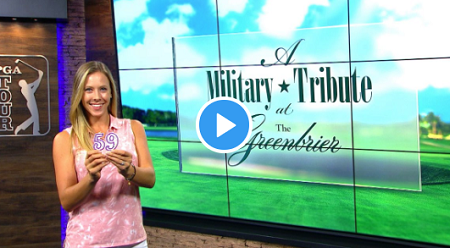 In doing so, Chappell became just the 11th player in tour history to post a sub-60 round in competition, quite the feat for someone coming off an extensive stay on the injured reserve. 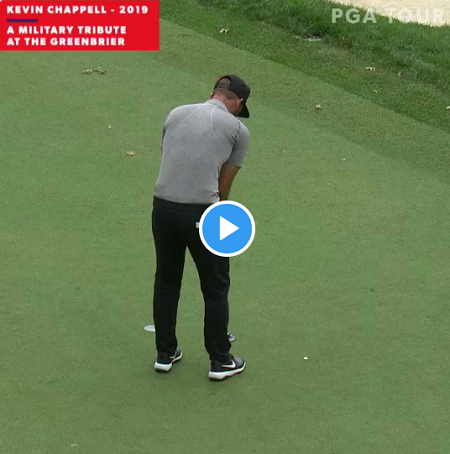 “Ten months ago, I was laying on my couch and couldn’t get up,” said Chappell after the round. “To go out and have my first start back on the PGA Tour, to shoot 59, get myself in contention going into the weekend. I just couldn’t be more proud of myself right now.”

The European Tour may not have the purses, ratings or allure that the PGA Tour does, but it’s certainly the more innovative and experimental of the two pro circuits. That creativity was on full display throughout the week at the KLM Open last week, where a group of special Dutch guests were invited to compete against the pros in a closest-to-the-pin contest on the 13th hole. The challenge was highly entertaining and produced some notable highlights and a few surprises. On Thursday morning, 12-year-old Vince Komen defeated pros Adrien Saddier, Clement Sordet and Brett Rumford with a strike that he appeared to mishit and ultimately tried to save with a one-handed Matsuyama-esque finish. 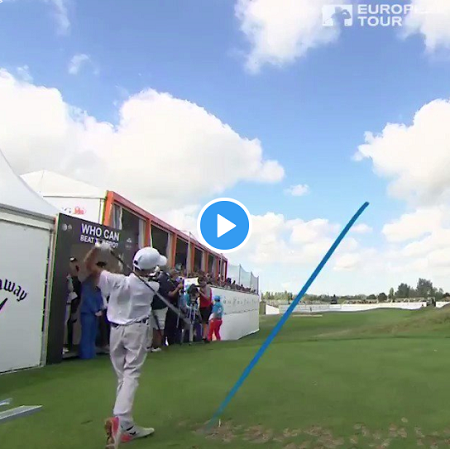 Incredibly, the trio of Saddier, Sordet and Rumford lost the challenge once again the next day, this time to Dutch soccer legend Ronald de Boer! 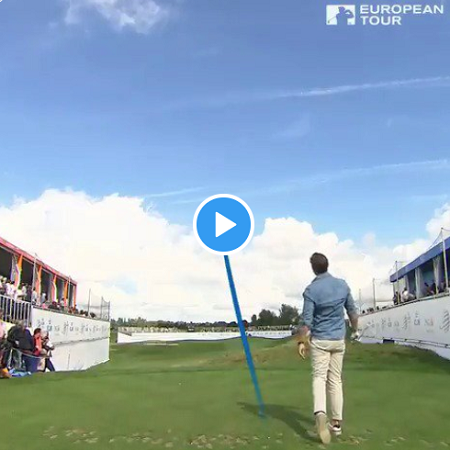 Obviously, it wasn’t a great week for Saddier, Sordet or Rumford, all of whom went on to miss the cut. But it was an excellent week for Patrick Reed, Matt Wallace and Thomas Pieters, who each finished 15th or better and witnessed the highlight of the tournament first-hand when they competed against 100-year-old Susan Hosang in the closest-to-the-pin challenge on Thursday. Hosang didn’t win the challenge, unfortunately, but she did make an extremely impressive hip turn and superb ball contact for a centenarian! 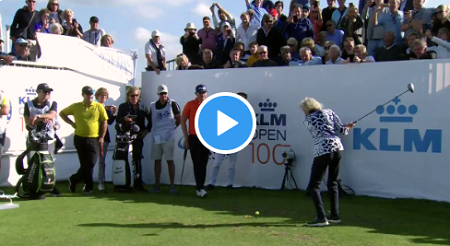 Human wrecking ball and NBA No. 1 overall pick Zion Williamson will be destroying your favourite teams’ defences, rims and backboards when the season starts this fall. But in the meantime, he’s out there destroying golf clubs. Check out this video from a recent New Orleans Pelicans golf outing, where Williamson snaps the head off of his iron at impact with a fairly innocuous swing. 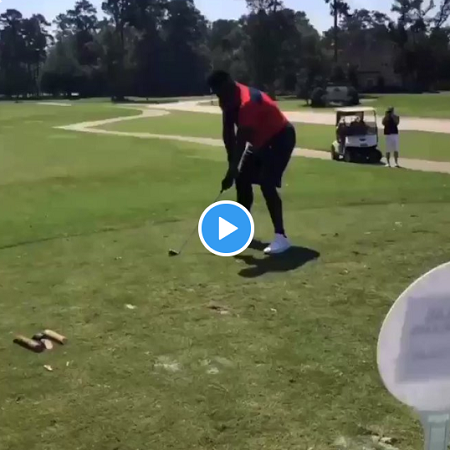 Either this golf course is barely surviving financially, or this kid did something terrible to warrant this cruel and unusual punishment. In either case, our backs hurt just watching him: 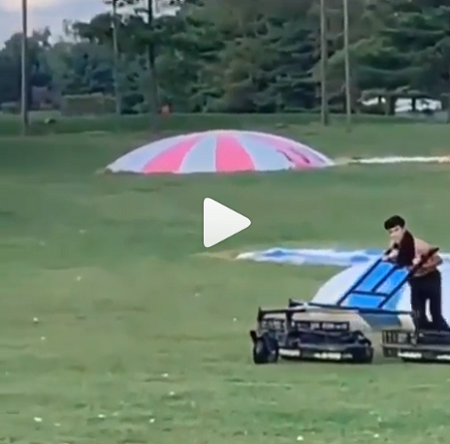 Putts of the Week

This guy has ice water running through his veins to actually try this on the golf course. Gives all new meaning to the phrase scrambling for a par: 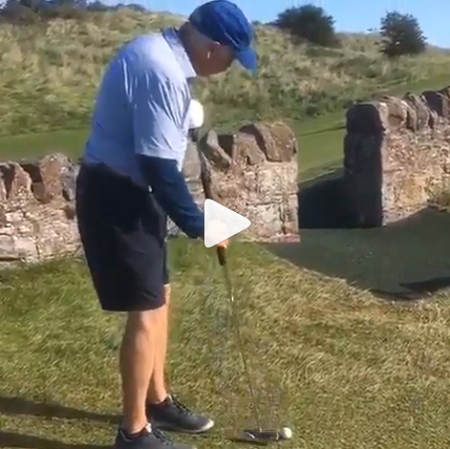 Scotty Cameron putters are pretty nice, but if you really need to drop a clutch putt you’ve got to get yourself an excavator: 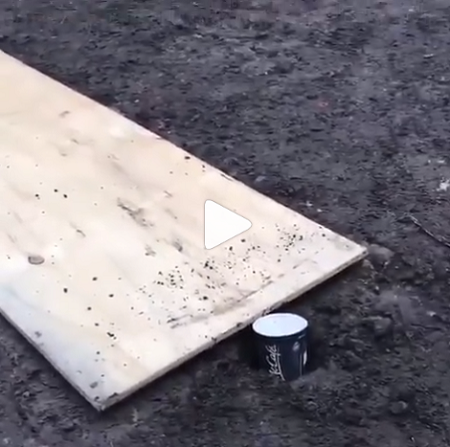