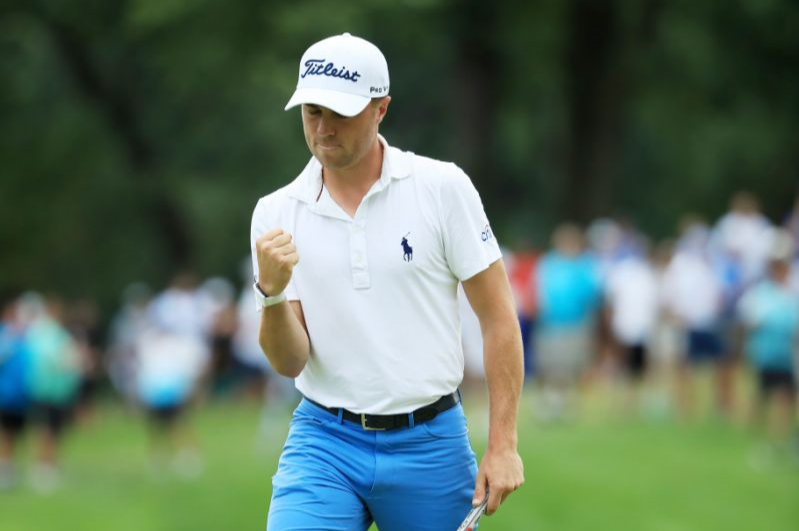 Justin Thomas snapped out of his winless drought at the perfect time, winning last week’s BMW Championship by three strokes. The win was his first since last year’s WGC-Bridgestone, and it was relatively stress-free thanks to the 11-under 61 he carded in the third round to break Medinah’s course record and take control of the tournament. 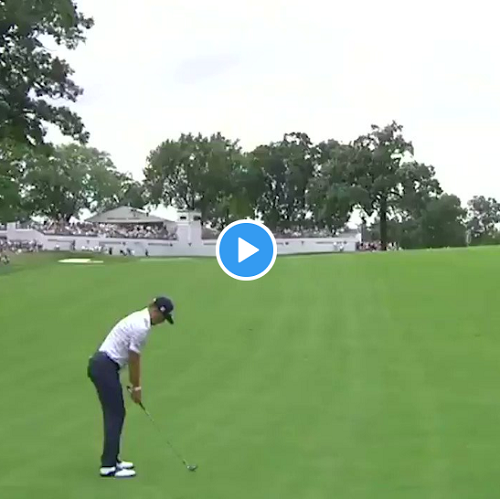 Thomas earned just over $1.6 million for the victory and moved into first place in the FedEx Cup standings, which means he’ll start the Tour Championship at 10-under par when action gets underway in Atlanta. Here are a few other interesting notes and takeaways from the BMW Championship:

Hideki Matsuyama fired off a pair of 63s last week to finish in solo third place and qualify for the Tour Championship. He’ll start the week at 3-under par and is a good dark horse bet to win it all considering how streaky of a player he is.

Aside from Matsuyama, Lucas Glover and Jason Kokrak were the only other players who qualified for the Tour Championship after starting the week outside of the Top 30. Kokrak locked up the final spot with this birdie on his final hole: 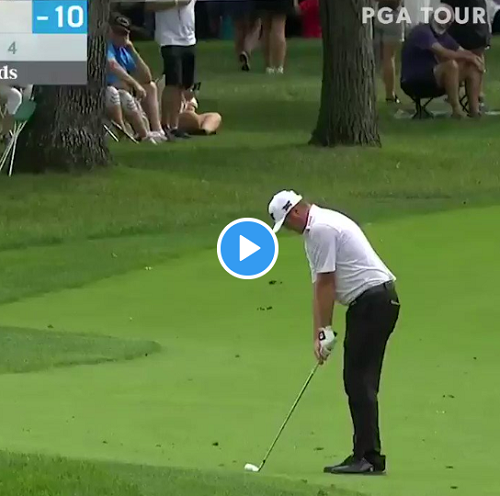 And Glover punched his first ticket to the Tour Championship in 10 years thanks to putts like this down the stretch: 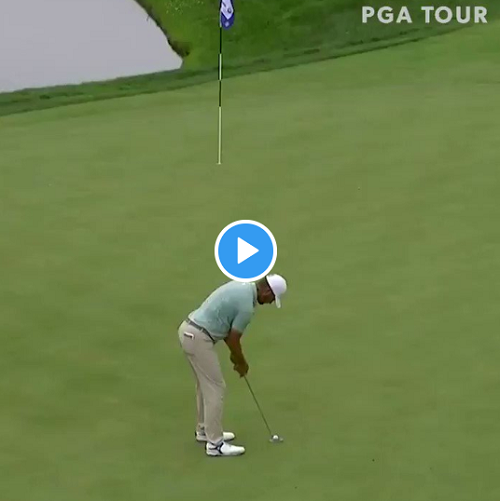 Despite posting four rounds of par golf or better, Tiger Woods failed to advance to East Lake. We’re curious to see just how much of a ratings dip the Tour Championship will take with Tiger not in the field.

The hotel that Phil Mickelson was staying in caught fire on Sunday morning after lightning struck the building, forcing the 49-year-old to evacuate the premises without his golf clubs. Lefty nearly missed his tee time as a result but arrived just in time and carded a 71 in the finale. He also did not advance to East Lake.

As usual, Rory McIlroy was phenomenal off the tee at Medinah last week. The Northern Irishman hit bomb after bomb all week long, but none were as spectacular as this one on the 9th hole where he turned a 452-yard dogleg into a mere pitch and putt by smashing his drive over the corner. As you can see in the video below, McIlroy had no trouble clearing the trees and the marshal closest to where the ball landed had no idea where it went! 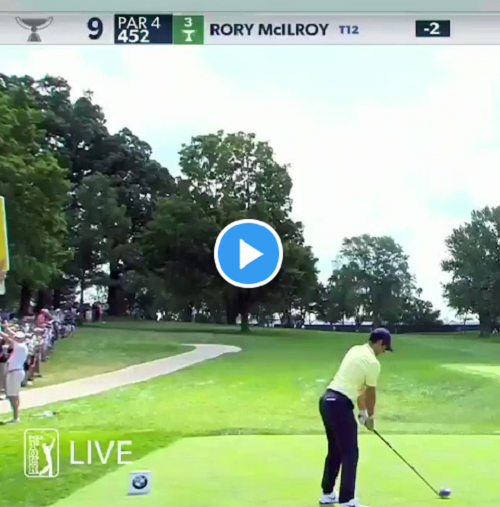 Miss of the Week

You can’t help but feel for this guy, who had so little distance left to the cup and then so much more after one bad stroke: 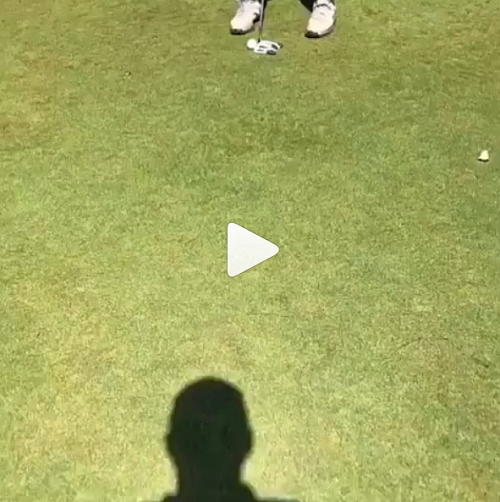 Remember this video the next time you’re complaining about all of the geese on the course. 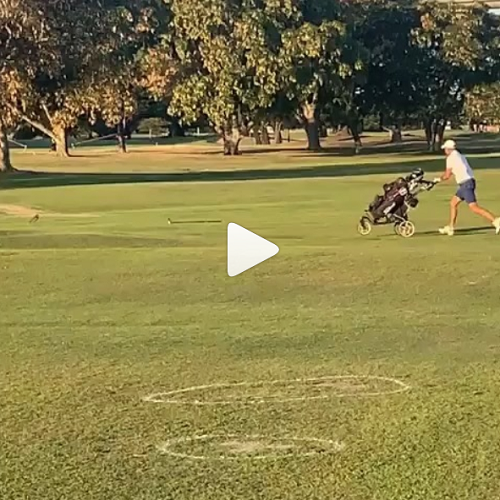 Whiffs of the Week

It’s not like he was going to clear the chasm anyway had he not slowed down at the last moment, but we’re grateful that he did because this video is just too good: 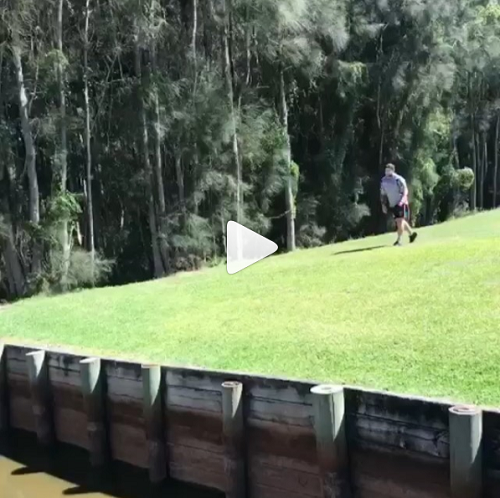