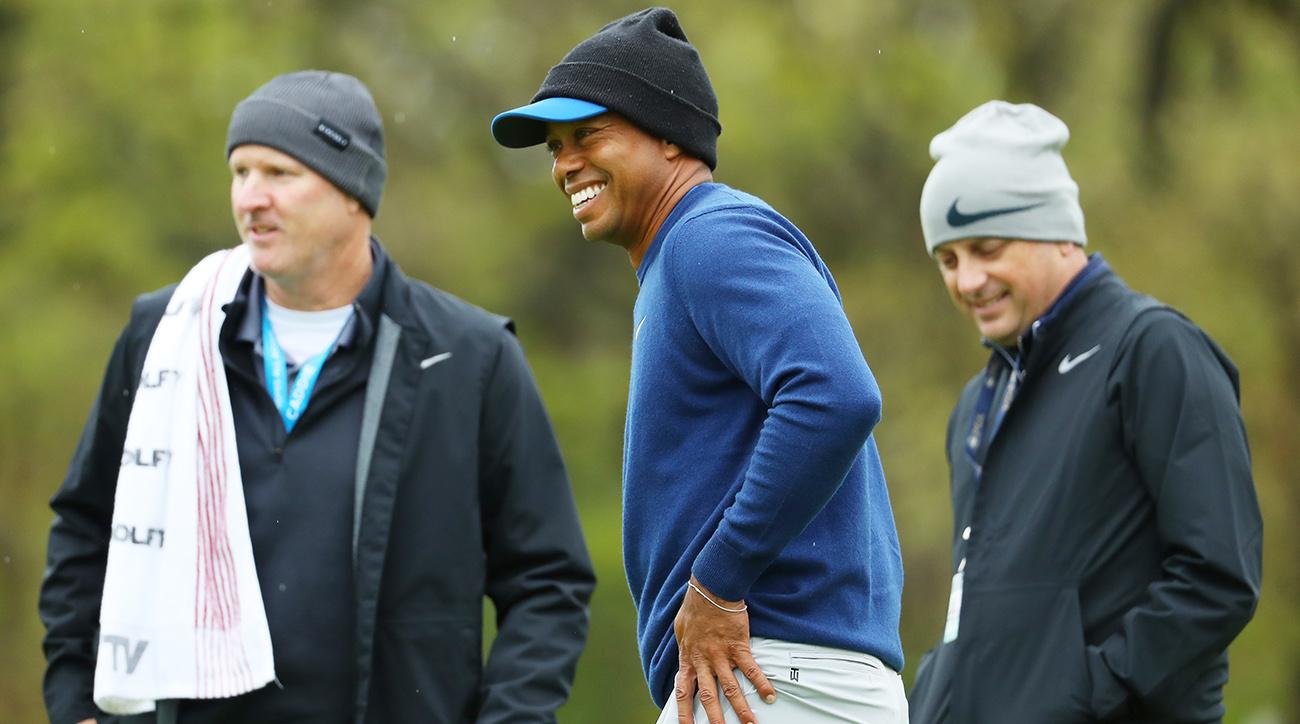 The best pros in the world will be competing at Bethpage State Park (Black) this week for the Wanamaker Trophy. We asked some ClubLink professionals and members their opinion about this week’s PGA Championship.

The PGA Championship has moved to May, making it the second major on the schedule. Do you think that makes the tournament any more relevant or do you still think of it as “the 4th major” in terms of importance?

Ken Lane, PGA, Caledon Woods: While I have a favourite Major Event (Masters), I believe they are equally important to the players. For example, players don’t gear up for any one particular event, but they DO gear up for the “Majors.”

Dan Fatigati, Member, Glen Abbey: No, I don’t think the tournament is any more relevant now than it was before. In fact, it may have lost a little cache if anything. What was the tournament’s moniker in the past, “Glory’s last chance”?

Matt Belacca, PGA, Glendale GC: I like the schedule change. The event came up fast on us but doesn’t change the way I feel about the PGA Championship. It will always be considered the 4th Major.

Reid Ferguson, Member, Station Creek: I don't believe a schedule change effects the relevance of where you would rank the PGA as a major. It probably has the strongest field of the four yet still can't get the respect it deserves. The Masters has the aura of privilege, super hard to get tickets and pretty much impossible to play the course. Both the US Open and the British Open have long histories and are national opens. The PGA, while worthy, simply cannot equal what the other three Majors have.

Brad Sewards, PGA, Wyndance GC: No doubt timing matters, but the “importance” doesn’t change because the date did. It is the 4th major in importance, but still a great championship to win. But for history and major feel, it trails the others.

Frank Tralli, Member, Station Creek: I think it’s still the 4th Major. The move from August to May does gives it a little more relevance because it now becomes the second major in the year and if a golfer were to win it and the Masters, it sets up for a juicy US Open to see if he can win three in a row. But other than that, it will be very difficult for it to top the hype, drama and history of the other three majors.

Tiger Woods has some history at Bethpage Black having won a U.S. Open there in 2002 and finished sixth at the national championship in 2009. Combined with his recent win at Augusta, oddsmakers have Tiger listed as the favourite to win the PGA Championship at 8-1. Do you think that’s reasonable or are people just too caught up in Tigermania

Lane: With Tiger’s most recent win at Augusta, I believe he has proven to have the game and yes, his experience with Bethpage will not deter him in any way. The combination of his recent win and experience are what will put him into the top 10 and perhaps come out on top, in the end.

Fatigati: Extremely biased in this area as I am a huge Tiger fan. So happy to see the big cat back and on the prowl. So yes, I believe that it is reasonable for people to believe that Tiger is the favorite to win the PGA

Belacca: I will be the first to admit that I am not the biggest Tiger fan, so I always believe people are caught up in Tigermania. The fact that he hasn’t played in a competitive event since the Master’s makes me wonder why he is the favorite.

Ferguson: People are definitely too caught up in "Tigermania". He certainly would be in the top five favourites but to put him as the top pick is based on reputation not reality. Yes, he's played well in the last eight months but in my mind Dustin, Rory, Koepka and Rose should at least have the same odds or better.

Sewards: Tiger mania is real and a lot of fun. But make no mistake about it, he is back and will be #1 in the world by years end. He is the real deal and the GOAT! Period!

Tralli: Has Tiger even played since the Masters? To take six weeks off and then expect to compete at a high level is asking a lot, even for Tiger. I think most of it is hype since Tiger has reinvigorated interest in golf and when he wins, it’s great for the game. But I don’t think he’ll be able to win at Bethpage given the time off between starts.

Dustin Johnson, Brooks Koepka and Rory McIlroy are close behind Woods on the betting line followed by more of the World Top 10. Who’s in the mix on Sunday afternoon and who ultimately walks away with the trophy? If you had to pick a player not currently on the radar to win, who would it be?

Lane: Call me a “homer,” but I like the way Corey Connors is playing and would pick him as a dark horse. His lack of experience with majors is what makes him a sleeper, but I believe his game could match up to Bethpage quite well.

Fatigati: Difficult to imagine Dustin and Brooks not in the mix come Sunday. As much as a I like Rory, he seemingly has found ways to implode on Sunday, so I am going to rule him out of the mix. I am expecting Tiger to be there on Sunday and of course hoping for a Tiger win. If Molinari was not paired with Tiger for the first two rounds, I would have said he would be the dark horse but not so sure he will be able to handle more Tiger as he may still be dealing with some scar tissue from the Masters. My dark horse pick is Tony Finau, long off the tee and the rough at Bethpage will not be as penal as some of the other majors.

Belacca: The three guys mentioned will surely be there. Koepka seems to shine on the hardest courses so I can see him pulling off the win but my dark horse for this week is Tommy Fleetwood; he is just too good to not have a win.

Ferguson: I have a couple of longer odds choices. Tony Finau, Molinari, Rose and Fleetwood come to mine but for an off the radar pick I like Brandon Grace.

Sewards: Although not really a dark horse anymore - I’m going with the professor, Bryson DeChambeau. He has all the tools to get the job done, and he’s not afraid of the big stage. Watch out for him soon in a major.

Tralli: Assuming the conditions at Bethpage are soft, given how wet a spring we’ve had in the northeast, I think the course will favour the longer hitters as long as the rough isn’t penal like it normally is at say a US Open. So yes Rory, Brooks and DJ should be in the mix on Sunday. Other guys who can bomb it like Justin Thomas, Jason Day and Bubba Watson have a good chance as well. My sleeper pick would be rookie Cameron Champ who can hit it as long as any of those guys.