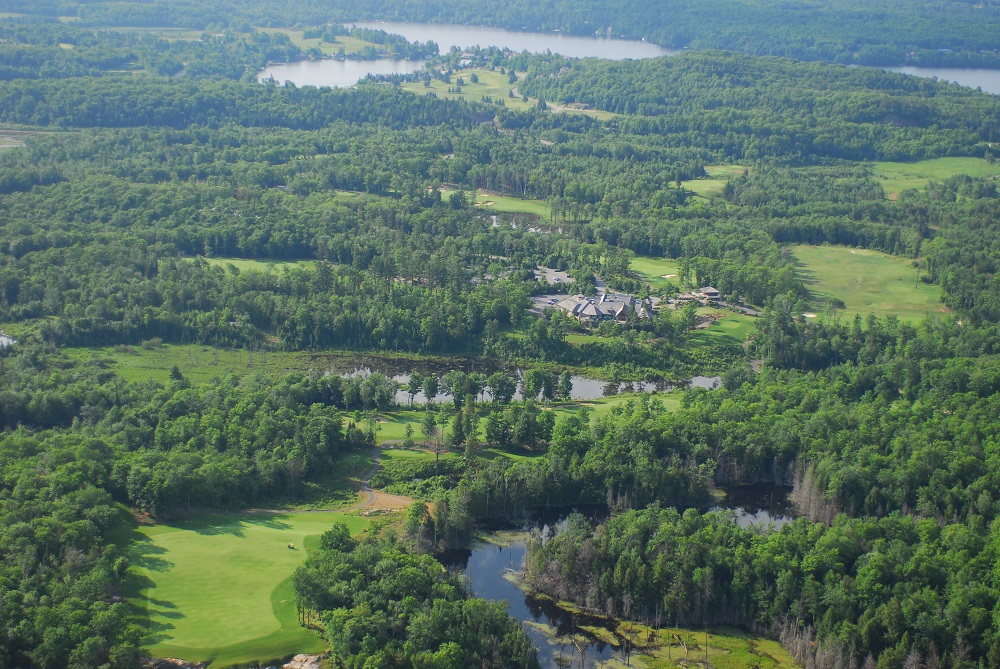 Muskoka is actually pretty big. Bigger than many of us have gotten around to figuring out. We’ve heard all the names. Port Carling, Bala, Gravenhurst, Bracebridge, Huntsville and so many more. Our Lake Joseph Club is right off Peninsula Rd 7 which is pretty much the middle point between Lake Joseph and Lake Rosseau. Heading up HWY 400 and “staying left” at the split, you’ll follow a jog in the highway as it veers under the bottom of Georgian Bay itself before turning left again and heading straight north toward our Lake Joseph and Rocky Crest Golf Clubs. The Highway is basically running parallel to the eastern shore of Georgian Bay as it chases up toward Parry Sound then Sudbury. But Muskoka comes before all that.

Now, if you take HWY 11 at the split, you’ve got a different ride ahead you – a famous burger joint, a Candy Store that’ll bring back memories, and maybe some cavities, then the run up through the geographic centre of Muskoka will eventually get you up to North Bay. But not when you pull off on HWY 60 to get into Huntsville and get to Grandview Golf Club.

Next Tuesday is the ClubLink Men’s Night Championship and that’s where they’ll be. From the GTA it’s “up 11”, from Ottawa and Montreal it’s “through the park”. And everyone is headed for the O’Meara course at Grandview.

But first, a couple more pit stops. Not on the trip up, but after they’ve arrived. First pit stop is at 9:00 a.m. on the 15th tee where the right swing from 160 yards could earn one of the qualifiers half a million cash. We’ve been close over the years, none closer than Denis Schofield last year. Click here to see the clip.

Following that – off to the 18th tee so the long hitters can bash it out for Long Drive Champion of the ClubLink Men. Then, grab a bite and find your cart for the afternoon shotgun to determine the Champion of our last ClubLink Cup event of the season.

There’s lots of ways to get there – but everyone’s going to the same place. We’ll see the participants of the ClubLink Men’s Night Championship in Huntsville at Grandview Tuesday.