Five Things I’d Change as Commissioner of the PGA Tour 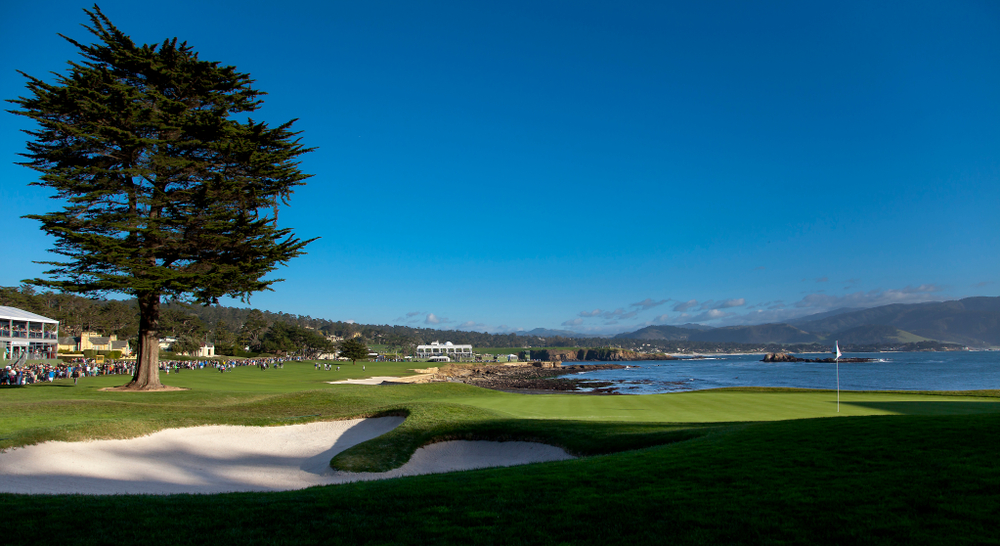 Everybody has fantasies. What would you do if you suddenly found yourself in charge of a multi-billion-dollar enterprise with hundreds of stakeholders, millions of fans and a private jet?

Every so often I fantasize about being Commissioner of the PGA Tour.

The perks would be nice – huge salary, private jet, hob-knobbing with the rich and powerful – but I’m thinking more about being in position to make some changes to the Tour. It’s pretty good now, especially for the players, sponsors and our media partners, but I think we could make it even better for the fans. Here’s what I’d do: