A look at ClubLink's favourite Family event: The Generations Cup 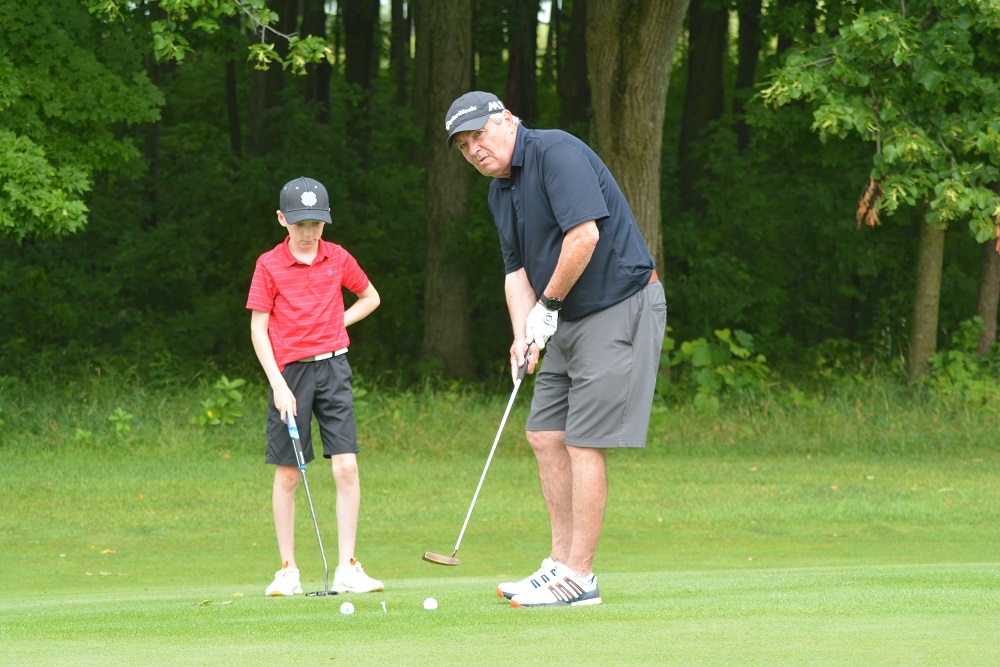 Tipping it up for an 8:30 am shotgun start at Wyndance GC, while other clubs were under a thunderstorm warning across the GTA, the Eagle Ridge Members won the 9th annual Generations Cup with a near perfect round of golf on the spectacular Greg Norman designed layout.

“The dads helped out for the first couple of holes, but then we were left to clean clubs and things like that as the kids battled it out,” says Dave, who is a 20-year Member at ClubLink. “For us as a team, if one guy hit a bad shot, the other one hit a good shot and we managed to do that all day. It was the perfect combination of ham and egging it. I’m not sure if I was the ham or the egg, but it was a lot of fun to play with the Corner Family and my son.

“We had a nice clean card. Nine birdies and no bogeys. We couldn’t have done much better than that,” adds the 19-year-old Brock University Student, who started as a ClubLink Junior Member four years ago and now enjoys playing in Men’s Night with his dad on Wednesdays. “Our benchmark was to keep these guys (the Corners) in our sights, that was the key because we fed off each other and they were a pleasure to play with.” They each earned $250 in ClubLink cash for the victory.

Stephen and Trevor Corner from RattleSnake Point GC also had a solid day posting eight birdies with just one untimely bogey in the fun two-person scramble format. “It’s always fun to play golf with my dad,” says the 21-year-old, who is heading out East with the family in a couple of weeks' time to compete in the Canadian Men’s Amateur Championship in Nova Scotia for a second time. “I’m the first alternate in the group of guys my dad plays with in Men’s Night, so I play with him once in a while. Today, was a lot of fun. We have now finished first and second in this event, we’re on pace for third next year.”

Joe Pagano from Rocky Crest brought his 12-year-old nephew Dario D’Agostino for his first round at Wyndance and their first appearance in the Generations Cup. “It was exciting to be here and be part of a team competition. It’s a very nice course,” Dario adds.

Charlie Volkins and his father Phil also made it through qualifying at Glencairn for a trip to the big show. “I have been playing golf for six years. It’s our first time making the final,” says the 12-year-old who has been a Member of the Junior Academy at Glencairn for the past three years and loves it. “I play a lot of golf with my friends and the coaches teach me a lot. It just fun being outside, practicing and making putts,” adds Charlie who is playing golf about six times a week this summer!

Ten-year-old Connor Kanellis tries to play golf every day. So when, his grandfather Daniel McTavish, a Cherry Downs Member, suggested they play in the Generations Cup it was a no-brainer – golf with grandpa – what a day to remember. They didn’t win, but they sure had a lot of fun trying.

“It’s fun to be out on a different golf course. I love the competition. I like the pressure,” says Connor who made birdie on his second hole of the day. “Grandpa didn’t handle the pressure that well, but we had fun. I let him go first so I could line up the putts and we drained a few. We’ll keep coming back until we win it.”

The father and son pairing of Ryan Gottschalk from Station Creek and Brian Gottschalk also enjoyed their first shot at the Generations Cup.

“We always play against each other, so we thought this could be something we could do together and have some fun – father and son stuff – and it was great,” says Brian, who plays out of DiamondBack. “Dad is good around the greens and I’m more of a long ball hitter, so we’re a good combination and hopefully we’ll win something for mom!”

Emma Harvie was back for her third crack at the Generations Cup. In the past she has played with both mom and dad, (Andrew & Diana Harvey from Le Maitre) while the other caddied and this time it was dad’s turn to play. 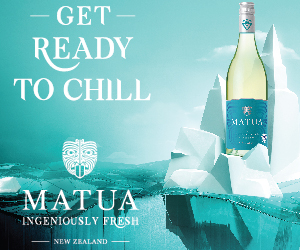 “It’s a great family trip for us and an opportunity to play different ClubLink courses,” says Emma, who is studying neuro-science at Carleton University. She grew up working and playing in the junior program at GreyHawk near Ottawa. And now that she is 19 years old, Emma is enjoying her first season playing in the Ladies Day events with her mother on a regular basis.

Kaylee Jeon from Caledon Woods GC and her father James from King Valley made it through to the Generations Cup finals for a second time after just missing out last year.

“It’s fun to be back. It’s a fun event. It’s a very good golf course,” says the 15-year-old. “I like practicing and playing and meeting people, so this is a terrific event for that.”

With 18 teams competing at Heron Point this year, the Generations Cup continues to be one of the most enjoyable Interclub Championships that ClubLink puts on, but there is always room for more.

Each ClubLink facility is encouraged to host its own Generation Cup qualifier to engage Members of all ages. The top teams, which pair up adults, grandparents, uncles and aunts with family related children, from each club, advance to the interclub championship. Ask the professional staff at your club for more information and sign up for 2020!

After two events, Eagle Ridge has a slight lead in the overall ClubLink Cup standings over Grandview, which won including the Tournament of Champions, but didn’t have a Gen Cup entry. The next event in the series in the TaylorMade Junior Interclub Championship on August 6 at Eagle Ridge.

To share some memories from the experience, check out the slideshow below: