It was trending in the right direction. The GAO settled into its new full name as Golf Ontario. And our National Governing Body made the move from RCGA to Golf Canada.
Maybe, just maybe, the onslaught of golf acronyms had crescendoed and we would be using real words again.

Over the past month or so we have reported on the PGA Championship, the USGA Sectional qualifying and the US Open. Of course talk about Ryder Cup points run by PGA of America is never too far away either. Or is it run by the PGA Tour? No, PGA of America is right.

As far back as when I fell in love with my Titleist DTR’s (Distance Through Research) I could sense that a good acronym was a pass to get inside the ropes to the cool Lingo Club in the golf scene. And I jumped in – it helped define the uniqueness of this game we love. The golf vocabulary has some distinct language to it – and distinct acronyms are part of the package.

It took me longer than I would like to admit to understand that those early S2H2 Callaway clubs were setting the tone for cool acronym jargon. S2H2. Short Straight Hollow Hosel. It makes a lot of sense really, three of those words are never going to make it into any new Driver Media release – short, hollow, hosel. Let’s make it an acronym and then make it cooler since we have 2 H’s and 2 S’s. Ely Callaway knew what he was doing.

If it was Innovative Strategic Integration you were looking for, the Ping ISI was the set for you.
Interested in Direct Central Impact? Get yourself a set of those Titleist DCI’s pronto.

Nike discovered quickly that something was happening very often on Sunday’s in the life of Tiger Woods. He would win & he would be wearing red when it happened. Welcome to the Nike VR clubs (victory red). When the market place asked for a little more speed – the VRS was born.

We may have gotten a bit distracted during the RBZ and SLDR years but my current Titleist AP3’s are giving me the Advanced Performance they are named after so keep ‘em coming. This lingo and the acronyms that follow are all ours and always will be. These texters are late to the game and trying to steal our gig – LMAO.

Keep your eyes open for a fun contest we will be launching soon on social about acronyms and short forms. If you are not already following us, make sure you are. 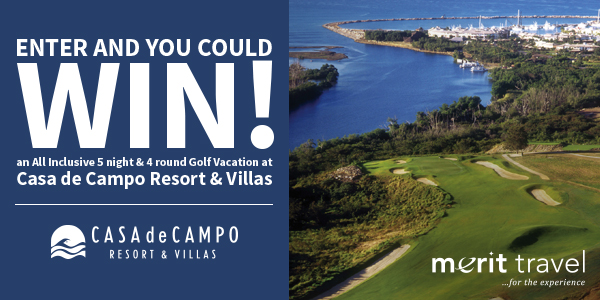